Is the US the Super Power of Mobile Gaming Industry?

Home - Tech - Technology - Is the US the Super Power of Mobile Gaming Industry? 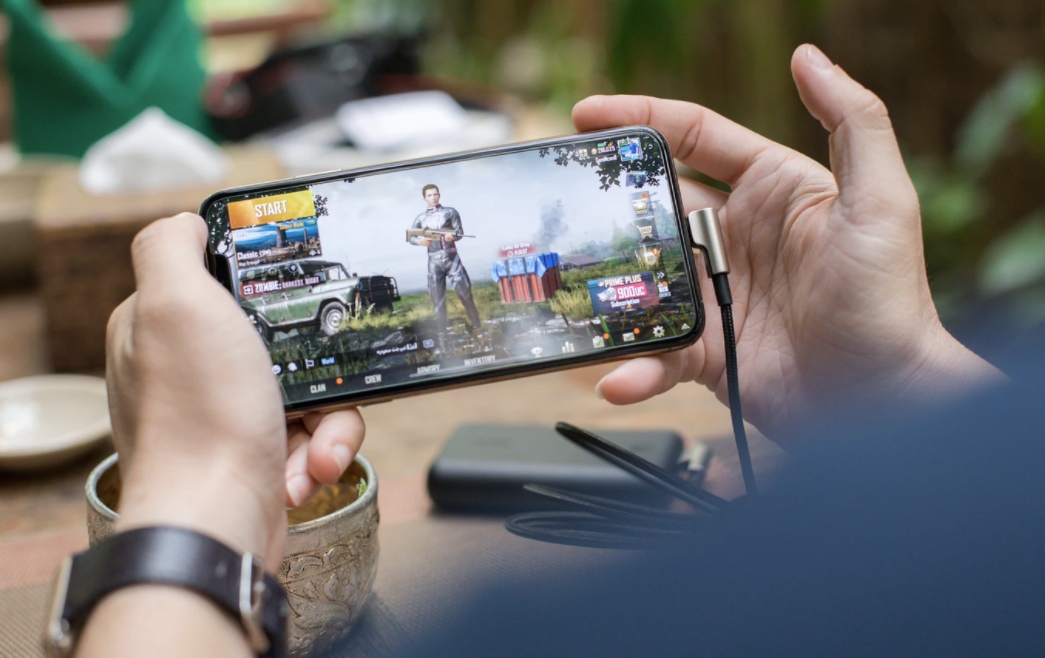 According to statistics, more than 77% of Americans own or have access to a smartphone. With technology simplifying a lot of things, mobile devices continue to become easily accessible.

Also, a lot of the latest mobile phones come with more advanced features.  This is one of the things that have made a lot of people including Americans, to play more mobile video games regularly.

Thanks to technology, and the huge rise in mobile gaming. The gaming industry is reaping big rewards from many people playing online with the help of mobile smartphones.

Every player can now come on board regardless of where they are located. There has never been a good time to enjoy video games like there is today.

So, the question is, how big is the mobile gaming industry in the United States?  Below, we will share the latest statistics and projections in this industry:

Does The US Mobile Gaming Industry Generate Revenue?

From what we have gathered, 2016 data analysis and statistics show that mobile gaming generated as much as $3.3 billion in revenue in the US alone. This was an increase from the previously released data in 2013 that indicated revenue of $2.03 billion.

READ  Most Popular iPhones Over the Years

Today, there is an endless list of games to choose from. The industry offers diversity, and you will find all manner of games including table games, retro classics, slots (free slots), RPGs among many others. Deluxe Casino Bonus offers a comprehensive list of mobile games available in the market.

The second most popular genre of mobile games was adventure and role-playing.  In 2016, the most popular game in the US was Pokémon GO which is a reality game, followed by Candy Crash and Fortnite.

Pokémon GO is still very popular in the US, and it’s projected to generate revenue of $75 million in 2020.

What Is the Estimated Number of Mobile Gamers in The US?

2016 statistics indicate that there are more than 202.8 million people who enjoy mobile gaming in the US. This is more than half of the country’s population.

Projections for 2019 showed the number of mobile gamers in the US was expected to rise to 209.5 million. This indicated a year-on-year growth rate of about 3%.

Additionally, in 2020, it was even projected to rise some more, with an impressive 213 million players in the US expected to participate in mobile gaming.

The Most Common Mobile Gaming Time in the US

The 2016 statistics noted that a lot of mobile gaming players in the US prefer playing in their free time.

However, 18% of US players admitted that they occasionally play during working hours. A further 30%, admitted to playing while they were sitting on the toilet. Finally, there were 29% of US gamers who said that, weekly, they spent between three to five hours enjoying mobile gaming.

Apart from the US, there has been a global rise in the number of players gaming on their mobile phones.  This has also increased the revenue collected from gaming and, between 2012 and 2021; mobile gaming is projected to witness a growth of 30% worldwide.

A few years back, 2012 to be precise, mobile gaming was a very small market. Fast forward to 2020, and we have witnessed a massive shift that has occurred within a very short period. By 2021, mobile gaming is projected to be a $100 billion global giant.

Today, mobile gaming has grown in a lot of ways, and the industry is no longer a place where teens used to go and have some fun. The continued growth of this sector points to an emerging trend.

These huge figures are clear proof that mobile gaming is here to stay, and if you are not already having fun with these games, it’s time to give it a try. 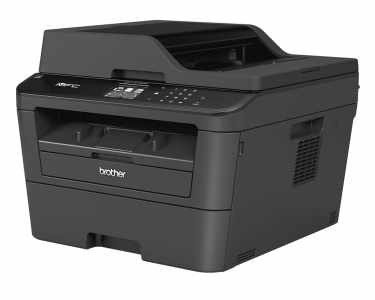 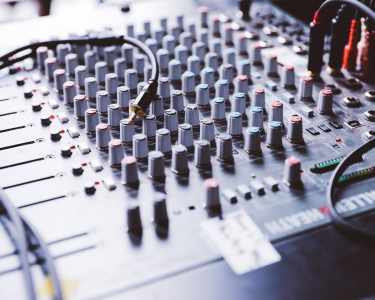 When The Tie Is Between Linksys vs Netgear,… 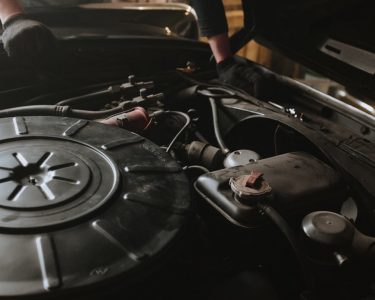 How Does A Car Battery Operate And What…

Red vein kratom is a strain of kratom. Its name is because of the red veins on the kratom leaves....