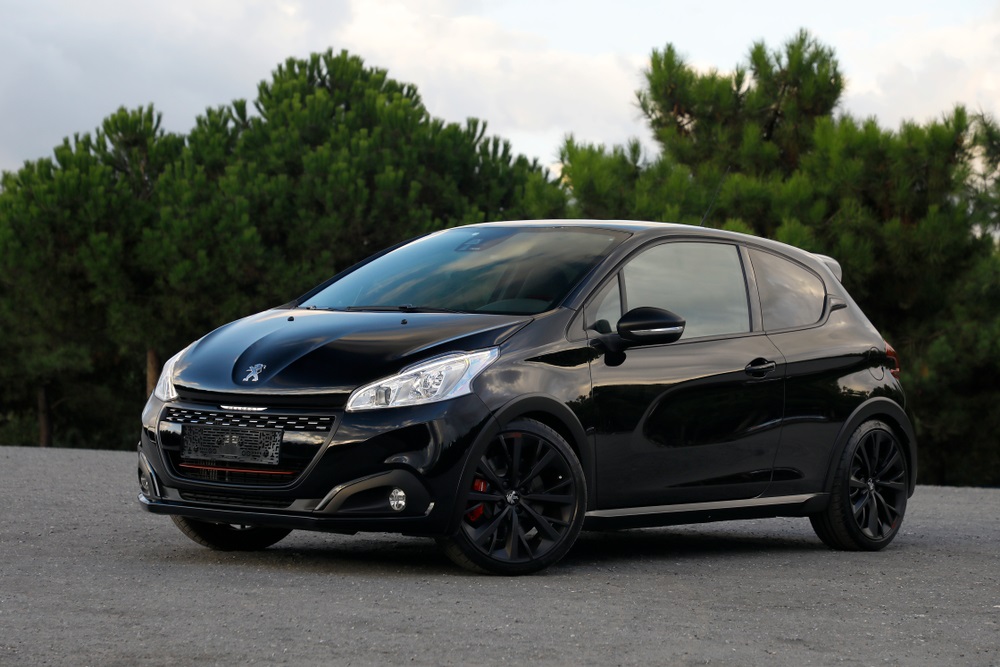 The Peugeot 208 is an iconic hot hatch, and always provides a base for the GTi variant loved by gearhead around the world. So when a new edition is launched, you can guarantee that there will be a lot of interest. Peugeot has begun releasing details for this crucial new supermini, and it looks like it will be even more fun to drive. So, here we’ll explore the details of the new model and speculate about what impact this will have on the new Peugeot 208 GTi offerings.

The new model and presumably the all new Peugeot 208 GTi 2019 models is based on the CMP or the Common Modular Platform for the PSA Group. This platform will also be used to underpin the new Vauxhall Corsa and DS3 Crossback, and it will help the 208 become lighter and stiffer, which is impressive considering the previous 208 is a featherweight. Comparing model for model, Peugeot has stated that there will be a 30 kilogram drop in weight over the current model. When this is combined with an optimised powertrain and refined aerodynamics, it should mean that the new 208 will have a significant reduction in emissions and fuel use.

The new generation chassis has been specifically designed to support a variety of 208 models including conventional internal combustion and full electric offerings. In fact, this has provided a strong foundation for Peugeot to launch an electric model alongside the standard 208. Dubbed the e-208, this is likely to lead the way for manufacturers to offer a full EV version of “normal” variants.

The new 208 line up will feature a combination of four cylinder diesel and three cylinder petrol models. The sole diesel offering is a BlueHDi unit paired with a six speed manual transmission, while the petrol is likely to have three variants, with six speed transmission as standard, but an option of an eight speed automatic.

The e-208 is powered with an electric motor providing 134 bhp, which will make it the most powerful variant at launch. The electric motor combines with a 50 kWh battery pack, which is capable of delivering over 300 kilometres of travel on the WLTP cycle. This is far above average for this size of electric vehicle, but charging times have not been overly compromised. Charging this size of battery does take approximately 20 hours using a standard domestic plug point, but rapid charge points can also be used, including 100 kW charging stations that are set to start appearing all over the place, which can take a battery from empty up to 80 percent capacity in just 30 minutes.

Of course, the question on every gearheads lips is “what about the GTi?”. As yet there are only rumours about a new Peugeot 208 GTi, but there is a suspicion that there will not only be a traditional petrol engine sport model, but also a performance variant of the e-208 that uses only battery power.

The interesting elements of the new Peugeot 208 don’t end under the bonnet. The 208 is the latest striking Peugeot model to emerge thanks to the design leadership of Gilles Vidal. The new 208 will combine the hard edge contemporary lines seen on the new 508 with curvier, younger stylish touches. This includes new “fang” style LED daytime running lights, which spread three strakes of light that will fill the majority of the front light unit.

Inside the cabin is even more interesting. The new 208 features a dramatic dash layout, swooping down to the centre console. The iCockpit instrumentation, which is now in a third generation, has been completely reimagined. This seems fitting as the iCockpit made its first appearance in the 208. Instead of analogue dials or digital displays on a simple screen, the layout now features a “hovering” display which uses mirrors to create the appearance of floating in the housing of the iCockpit. The housing is open at the sights to highlight this magic, with the edges of the screen sections virtually impossible to distinguish.

This is complemented with some sleek detailing including piano key hard buttons, optional heads up display and up to 10 inch floating infotainment screen that combine to create a striking interior that exceeds expectations for the supermini class, making the cabins of its competitors look unimaginative and dull.

READ  The Benefits Of Genuine Parts For Your New Nissan Patrol

Despite this sleek new look, Peugeot has not forgotten about convenience. Peugeot has claimed that the new 208 will offer 208 storage spaces. Depending on the version, there are three main storage areas in addition to the glovebox and door bins. This includes an easy access tray near the gear lever, a large storage area between the front seats under the armrest and a concealable space in the centre console. It is likely to be this last storage solution that will prove most popular with drivers. This clever space can be discreetly used to induction charge your smartphone, and it features a rear cover section that is designed to allow a smartphone to be held in the open position.

While this is exciting news for all fans of the Peugeot 208, Australia specifications have yet to be confirmed. Much of this information has been derived from European offerings, but this does provide insight into what we can expect here. Of course, we will have to wait a little while for Peugeot Australia to confirm the local spec, but the all new Peugeot 208 and Peugeot 208 GTi details are sure to be released in the coming weeks. The model was only fully revealed for the first time at the Geneva motor show, and it is due to reach European showrooms in quarter three, so we should have some interesting information in our local market very soon.

If you would like more information on the new Peugeot 208 GTi, be sure to speak to us. The Perth City Peugeot team is available to answer all your questions about the Peugeot 208 GTi, price deals and current offers.

The Benefits Of Genuine Parts For Your New Nissan Patrol 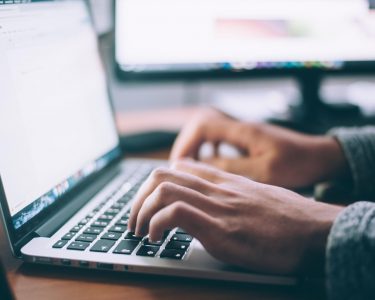 How to Set Up Your Proxies with Jarvee 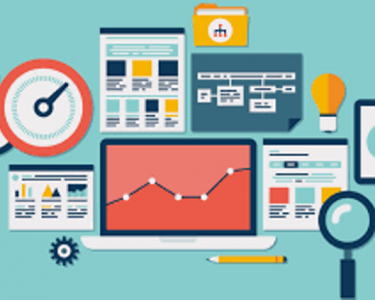 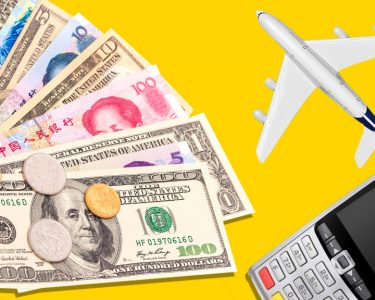 Before you Travel- A Guide to Getting the…

Mathemathematics is one of the hardest disciplines that many students have complications with. No doubt, even though maths is important...